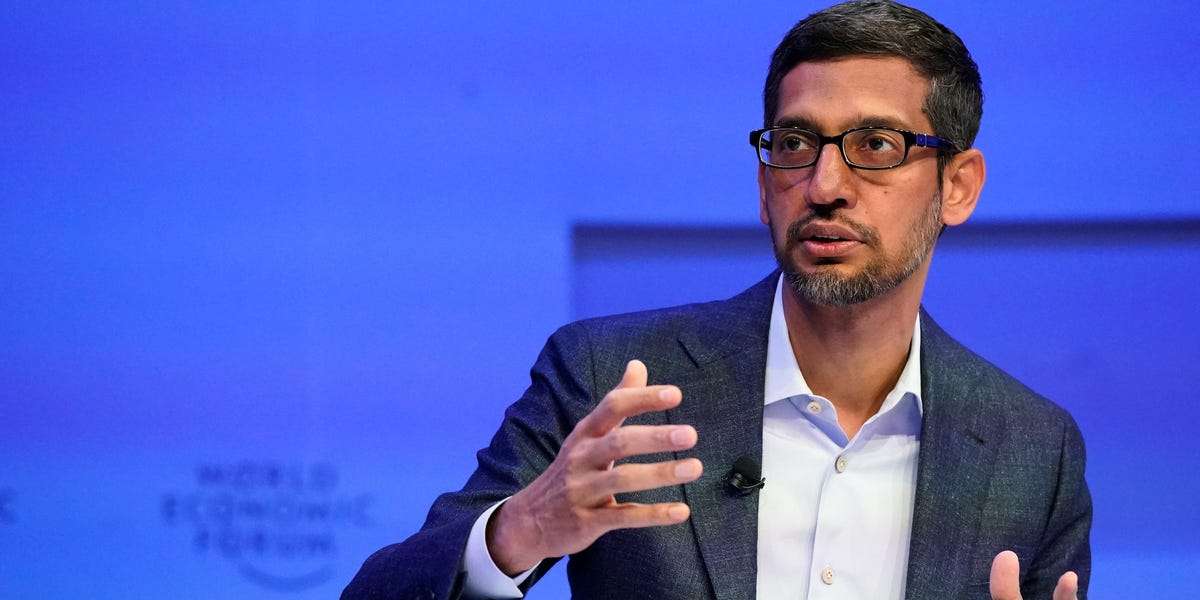 Google is the latest company to ban employees from using video conferencing app zoom on their devices over privacy concern. After SpaceX, Google joins the list of companies and organizations that has banned popular app Zoom: New York City schools, the German health ministry, and the Taiwan government.

Zoom is a popular video conferencing app which had recently gained over 200 million users worldwide in March due to global shutdowns all because of coronavirus pandemic has recently been under the scanner for multiple privacy security issues.

Recently, the Washington Post had reported that Zoom security flaws could leave thousands of  Zoom users at risk.  Also Videos calls had been exposed on the open web due to a security fault in how Zoom named its videos.

Google’s security team sent an internal email last week notifying all its employees that Zoom app would stop working on their work devices, citing “privacy & security concerns” in the zoom app. As per buzzfeed report.

“Zoom‘s desktop client doesn’t meet the Google’s security policy standards, further employees can use Zoom through a web browser or mobile to stay in touch with relatives and friends”, Google spokesperson said in a statement.

Google also has a video conferencing app named Google Meet (previously known as Google Hangout Meet). The company employees can simply use Google Meet internally for communication, and avoid Zoom app for the time being.

Zoom has been facing global backlash over privacy and security flaws cropped up in the past month or so. Earlier this week, company has been served with law-suit by one of its shareholder in the US alleging that security flaws have caused a drop in its share prices.

The company’s CEO, Eric Yuan, said the team will not work on any new features for 90 days, and focus on improving security instead. Zoom has also roped in Facebook’s former security chief Alex Stamos, as an consultant to advise them on security and privacy concern. 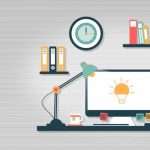 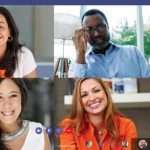