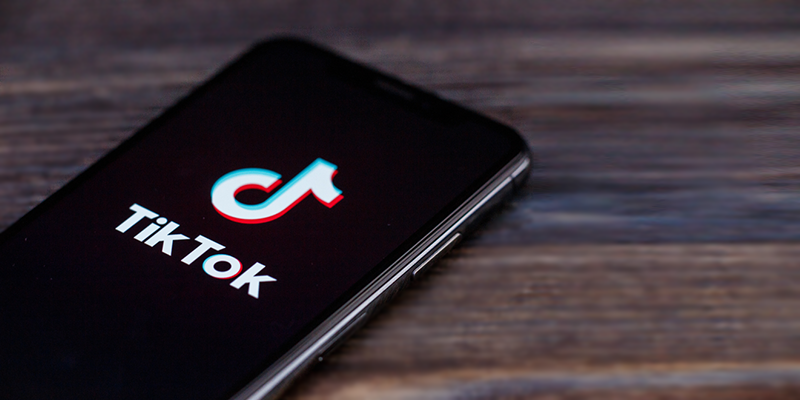 The move follows a report submitted by Delhi-based fact checking and digital analytics IT firm Voyager Infosec which identified a pattern of targeted misinformation videos are uploaded on social media like Facebook, Twitter and Tiktok to influence Muslims using religious beliefs against safety practices and health advisories to contain the virus.

As per the sources, India’s IT ministry asks social media companies to remove users who are spreading misinformation over coronavrius and “preserve” their details for sharing with law enforcement when requested.

“You need to ensure that such rogue messages do not go viral”. (Such messages) have the potential for creating panic … this effectively weakens the all-out effort being made by the Indian government for containing the coronavirus,” said the IT ministry’s letter.

In a statement, TikTok said it was “actively working with the government to support” their efforts to fight misinformation, while proactively working towards elevating credible information related to COVID-19 on its platform.

“We will definitely take action … We are also sending details to the Indian government from our end,” a senior state official, Avanish Kumar Awasthi, told reporters. 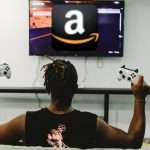 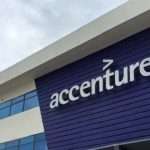