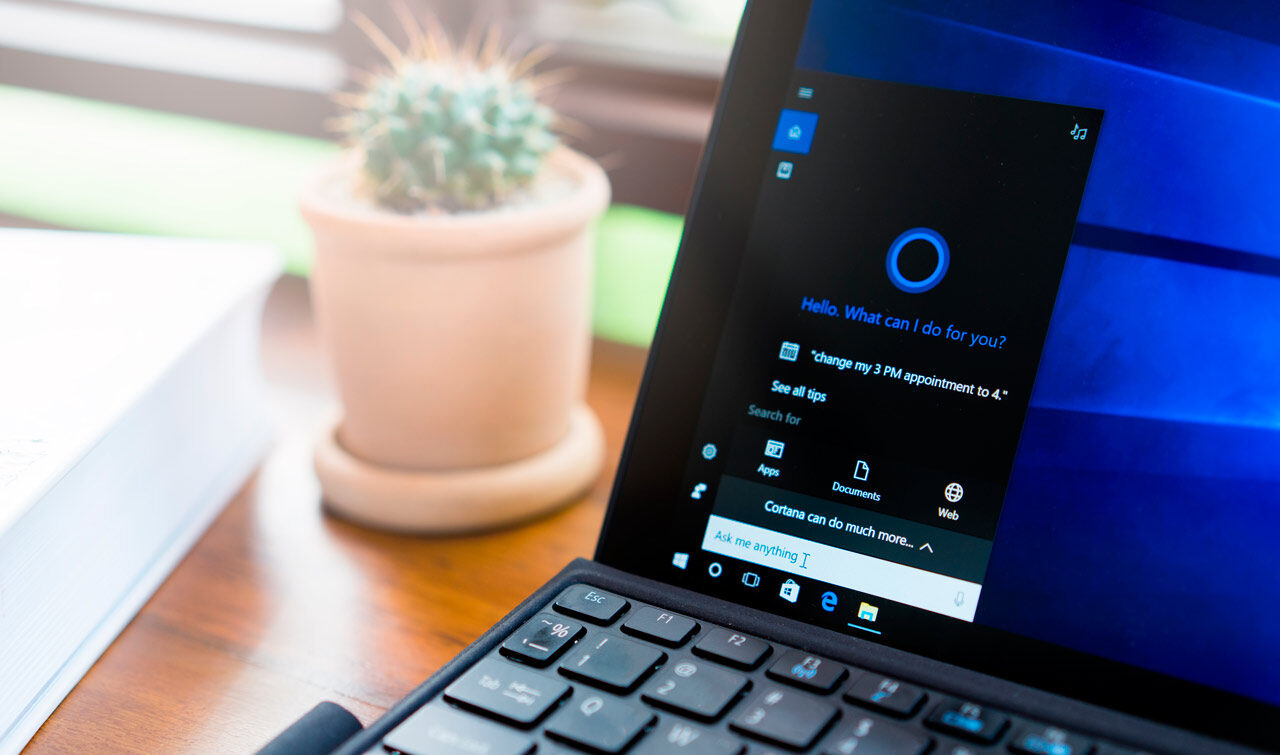 Any unwanted program that enters a user’s system without their knowledge is referred to as a virus. It has the ability to self-replicate and spread. It carries out undesired and harmful actions that inflict damage on the system’s performance and the data/files of the user.

When it comes to antivirus, you can’t afford to put your head in the sand because there are several threats to your data. On the Internet, there are many viruses and spyware, and each one of them might harm personal data or the device’s operating system. If your computer does not already have an antivirus program installed, it is strongly advised to do so immediately.

Is there antivirus software included with Windows?

Windows Defender is included in Windows 10 and should safeguard your PC by default. It lacks several capabilities and cannot compete with the top security products, but it provides a remarkable level of protection, even outperforming some paid-for antivirus. If you only need basic antivirus, it’s a good pick.

How to install an Antivirus program?

Follow the steps below to install an antivirus program on your computer.

After installation, update the antivirus software

After installing the antivirus software, make sure it’s up to date with the latest virus and malware definitions. The antivirus program can now defend your computer from viruses and spyware because of the updates. 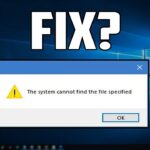 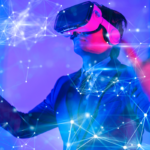