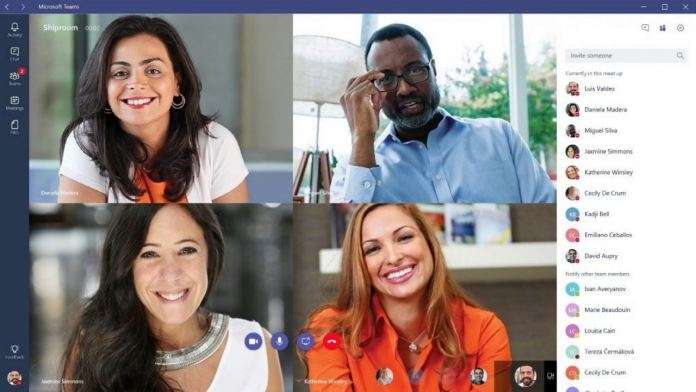 Zoom users already have the option to add custom backgrounds to their video calls, static images and video loops can be used as motion backgrounds.

“Custom backgrounds feature, which allow you to replace your background in Teams video calls with a fresh and bright home office, for example, is now generally available in Microsoft Teams. This new feature builds upon already existed background blur, option which uses artificial intelligence (AI) to blur the environment behind you. Soon, company will also include the ability to upload their own custom images,” Jared Spataro, Corporate VP for Microsoft 365 said in a blog post.

Software giant will also roll out ‘raise hand’ feature for video conferencing calls. Users will be able to alert others if they have something to ask by clicking a ‘raise hand’ icon.

The latest custom background feature is launched at a time when video conferencing app is getting increased user activity and downloads due to Covid-19 lockdowns. Last month, Teams reached 44 million daily active users, an over 40 per cent jump from 20 million DAUs in November 2019. As of now, there are 183,000 tenants in 175 countries using Microsoft Teams for education.

In order to use custom background effects on Microsoft Teams, you must be on video call first. Tap the triple-dot button on the toolbar.  You will see pop up of options above the counter. Press the ‘View context effects’ button. Choose and select the background image and you’re good to go. 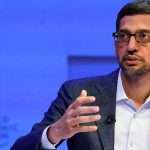 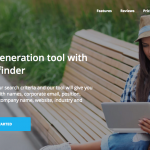