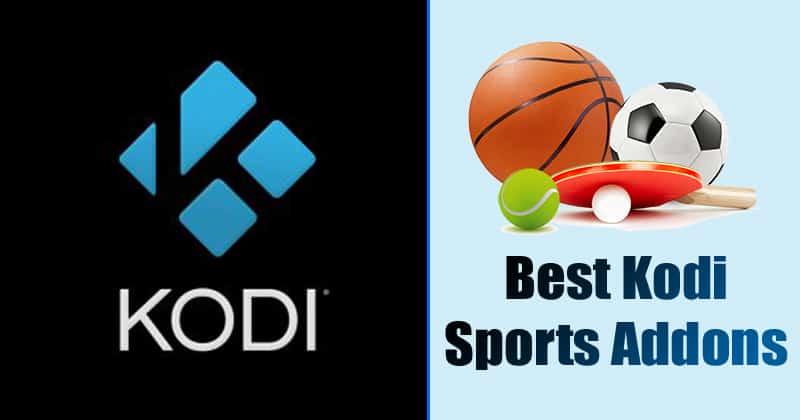 Kodi is a free and open-source home entertainment software application. That has been available for almost two decades. Microsoft created the software for the first Xbox under the name Xbox Media Center. After Microsoft dropped the program, it stayed to flourish and expanded well beyond the Xbox platform. The non-Microsoft team that established what is now known as Kodi has built a fan and creative community.

Kodi is maintained by the non-profit XBMC Foundation, unlike other streaming software businesses such as Android TV or Plex. The program is continually updated and improved by thousands of coders and developers all around the world. Installing add-ons or builds to modify Kodi is now possible, and they’re all free.

What exactly does Kodi do?

It is simpler to define what Kodi can’t do than what it can, which is that it doesn’t offer you any material. This implies you’ll have to give all of the necessary material like music, shows, movies, etc. Kodi is frequently installed on user’s devices to watch content. Imagine you want to stream content from a website, but your Firestick doesn’t provide support or isn’t compatible with that website. It’s as simple as installing Kodi on your Firestick, adding the website, and streaming using the Kodi app. Other digital services, in addition to websites, can be enhanced (referred to as add-ons). While Kodi does not provide its content, it does allow you to watch all of your media from one location on almost any device. To use KODI on PC, you can understand better with this site.

Add-ons- Add-ons for Kodi are simple programs that allow you to stream movies, TV episodes, and other content.

NBC Sports is one of the top sports television networks in the United States. It is the most popular TV network for viewing football, soccer, golf, tennis, and other sports. With that in mind, it’s no surprise that we’ve included it in our list of the top Kodi addons for watching live sports. This TV network has a plethora of exclusive broadcast rights, so sports fans will be delighted to access this TV channel via the Web (and also via Kodi) as the best way to keep up with their favorite teams.

We have to mention that NBC Sports Live Extra, which has been accessible for a long time, is one of Kodi addons’ most polished live sports. It works well, has a wealth of material, allowing you to live stream various events and view replays, and much more. It would help if you gave it a go.

Fox Sports GO is a free over-the-top (OTT) service, but only if you have a cable or live TV streaming subscription. This implies you may use the addon not just in the United States but also outside of it with the aid of a VPN.

You will be capable to watch live TV networks such as FOX, FS1, FS2, Deportes, and BTN. You may also watch pre-and post-game programs, documentaries, original TV series, and a plethora of other sorts of content. As you can see, there’s a reason Fox Sports GO is one of the finest Kodi live sports addons.

SportsDevil is often ranked as one of the best Kodi addons for watching live TV. It includes a massive collection of channels from almost every country on the planet. The add ons name implies that it’s all about sports. True, SportsDevil devotes a significant amount of its resources to sports.

SportsDevil is available through the Kodil Repository. You may also find SportsDevil in virtually all of the other big repositories, such as Supremacy, Maverick, and the UKTurk Addon Repository. However, Kodi appears to have the most recent version of this addon, which is why it is the best place to get SportsDevil.

For sports fans, Pro Sport is an add-on. Live feeds of NBA, MLB, NHL, NFL, and other sports are available through Pro Sport. In this article, we’ll show you how to install the Pro Sport Kodi addon on your Kodi, which allows you to watch live sports broadcasts from across the world.

It’s a Kodi plugin that allows you to watch American sports for as long as you want. Professional Sports Kodi broadcasts live games worldwide, which you can watch on your Kodi boxes or your favorite system. Using user-posted streams is a reliable way to view live sports.

The Kodi Pro Sport addon also searches Reddit for streams; Reddit has many fantastic sub-communities, including those dedicated to living sports streaming. These links are tapped and shown by Pro Sport. The Pro Sport Kodi addon is by PogGod and was formerly housed in Fusion; however, as Fusion was shut down, it is now housed in Kodil Repo, so let’s install it.

Another Sports Kodi add-on is The Loop. This add-on gathers connections from numerous websites and provides live and on-demand programming from TV providers in the United Kingdom, the United States, and Canada. 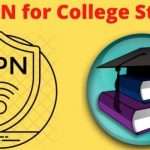 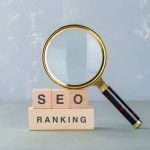