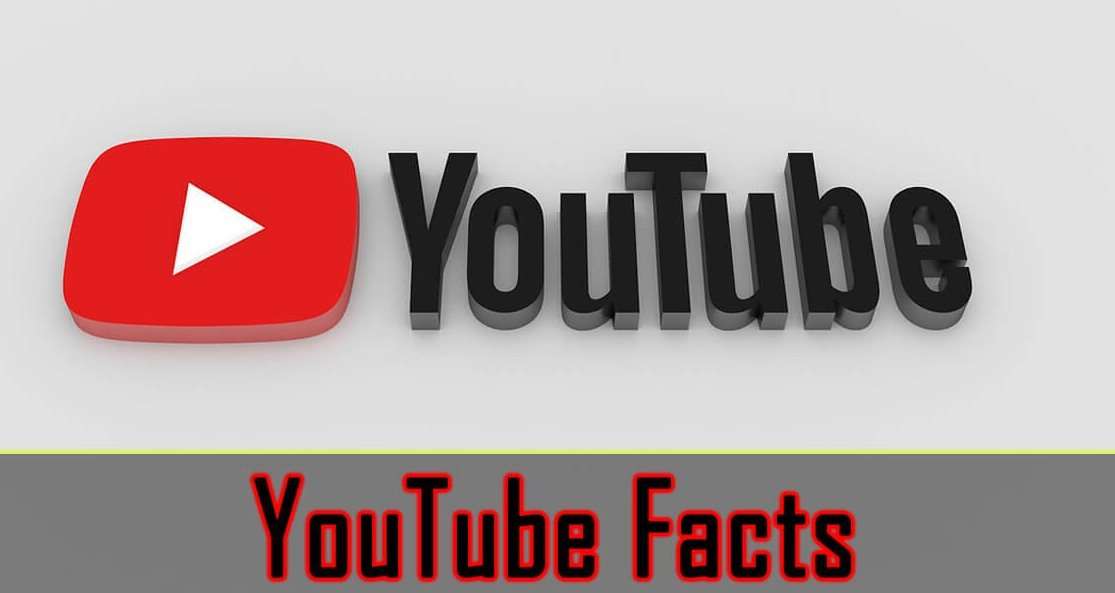 Do you ever wonder about the hidden aspects of the most widely used social media? Have you given a thought about the founders of this platform? What were the initial contents of it? How it becomes a famous platform for entrepreneurship?

The first YouTube video titled ‘ME AT ZOO’ was uploaded on April 23, 2005, by Jawed Karim of the United States received 7.4M likes until now. It features San Diego Zoo, where Karim talked about elephant trunks.

Let’s dig a little deeper to answer the questions stated above and explore some mysteries of this social network. Here are some interesting information about YouTube which you rarely had ever heard-

Chad Hurley, Steve Chen, and Jawed Karim created it in 2005 as the employees at PayPal. Bonuses did the funding of YouTube from eBay’s buyout of PayPal.

YouTube logo had evolved from 2005 to 2017 several times. 2005 YouTube logo consists of you and tubes words in black and white respectively, tube enclosed in a rectangular red box, where tube signifies CRT tubes, which were used in old TVs and monitors. The domain name YouTube.com was registered on Valentine’s Day in 2005. This, however, caused a huge misunderstanding for Universal Tube & Roll from Equipment based in Perrysburg, Ohio. Its company domain, “utube.com,” was overwhelmed with

When it rickrolling appeared on the homepage, all the links to the videos on the main page were redirected to Rick Astley’s music video “Never Gonna Give You Up”. In 2009 YouTube turned the site upside down, and in 2010 traffic from people that tried to spell the video site’s name phonetically.

When it comes to online dating and meeting new people, Tinder has its name on the top list, followed by bumble and OkCupid. But have you ever given this a belief if YouTube was also made for this purpose? Yes, you heard right initially; YouTube was created for video dating. Later, it was extended with all kinds of mediums, Exposing hidden talent and even making it a medium to earn a living.

On the first of April every year, YouTube pranks its users by doing something inimitable to the site. It started in 2008. An attempt to reduce bandwidth costs saw a “textp” mode introduced, which translated colors in the videos into text. We can’t wait to see what YouTube has in store for 2011. The tradition follows up to date, giving surprise and fooling operators with different tricks.

You may spend an hour less or more on YouTube channels, but have you ever imagined the total usage of YouTube on a day on an average. Well, according to broadband research, the average visitor spends 40 minutes on the site each day. The monthly active users on the platform are approximately 1.5 billion, accompanying daily active users as 30 million. Photos uploaded are about 5 billion daily. You Tubers upload 300 hours of video every minute. Also, the time spent in a lifetime of an individual on this platform is one year 10 months which is highest as compared to other social media sites. 80% of US parents of children 11 and under say their kids watch YouTube, and 53% of those parents say their child watches videos on YouTube at least once a day. This is also in stark contrast to the other social networks, most of which require a minimum age of 13. When it comes to business, YouTube is in front runners of the race, and it has signed over 10,000 advertising partners to date, including Disney, Turner, and Univision. Thousands of partners are making six figures a year. Currently, there are a million members of this partner program.

Although it is the creation of the United States, you will be surprised to know that only 20% of content comes from the US, and other nations contribute the rest 80%. Owing to its high global presence, the site is localized in 89 countries and available in 76 different languages, due to which YouTube has more HD content than any other online video site. According to Alexa’s estimates, while the United States is the single largest source of visitors for YouTube, it still represents only 16.4% of traffic. Globally the usage of this media is done more by male than the female, which exceeds by 12%.

The most viewed, liked, and favourite video of all time, if we don’t include any music videos, is the famous, fun classic video “Charlie bit my finger,” with an amazing 846 million views!. The popularity of music videos on YouTube is so high that a separate platform named YouTube music was launched, consisting of every music-related video and material. You can also apply for an advertisement-free premium for the same, just for a $10 subscription fee per month. The most viewed music video on YouTube is Despacito by Luis Fonsi featuring Daddy Yankee, posted on January 12, 2017. As of date, the video has been viewed over 5.8 billion times. The most searched content is about how to kiss and how to knot a tie. Other famous videos include Gangnam Style by Korean rapper PSY with 2.7 billion views. See You Again by Wiz Khalifa featuring Charlie Puth with 2.4 billion views, and Sorry by Justin Bieber with 2.2 billion views.

These were some hidden evidence about YouTube, and many more are yet to discover. This article by 4Hub is for you! 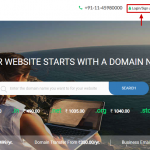 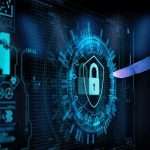