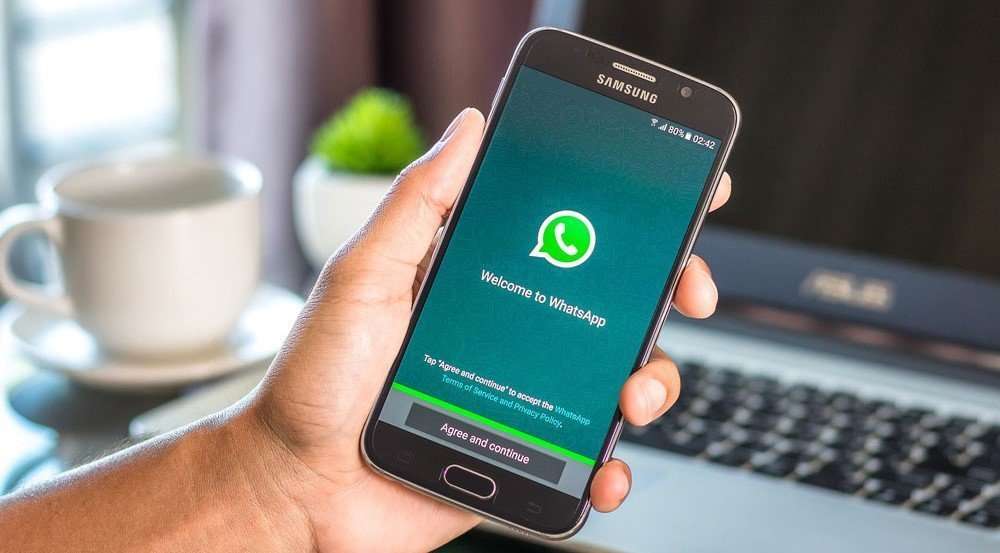 The Facebook-owned instant messanging app WhatsApp appears to be working on a new feature that may soon allow users to access the same WhatsApp account from multiple devices.

So far the instant messaging app does not permit a access to single number on multiple devices. Except WhatsApp Web which let users access WhatsApp on web browsers that too doesn’t function if the primary smartphone is not connected to internet.

The new functionality was spotted by WABetaInfo, WhatsApp 2.20.110 beta version for Android comes with a new feature but it is still inactive. The latest beta update suggests that users will be able to use single number across multiple devices. People who switch smartphones quite frequently or use multiple devices, this might be a amazing addition that will enhance the experience of WhatsApp messaging. The website that observed the new multi-device feature claims that users will be notified every time a contact in any of their groups has added a new device. As per claims, every time a new device is added to the account, the encryption key will change.

The new beta version has also includes the feature of “disappearing messages” now termed it as “expiring messages”. These messages will be automatically deleted after a specific period of time, As the name suggests. The feature can only be used by the group admins, Within groups.

Since multiple device feature is an experimental feature observed in a beta version, it could take some time before it makes its way to a stable release of the Version. Let’s hope that we soon get multi platform and multi-device support in a future versions of WhatsApp. 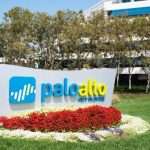 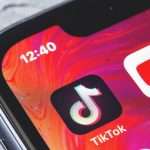