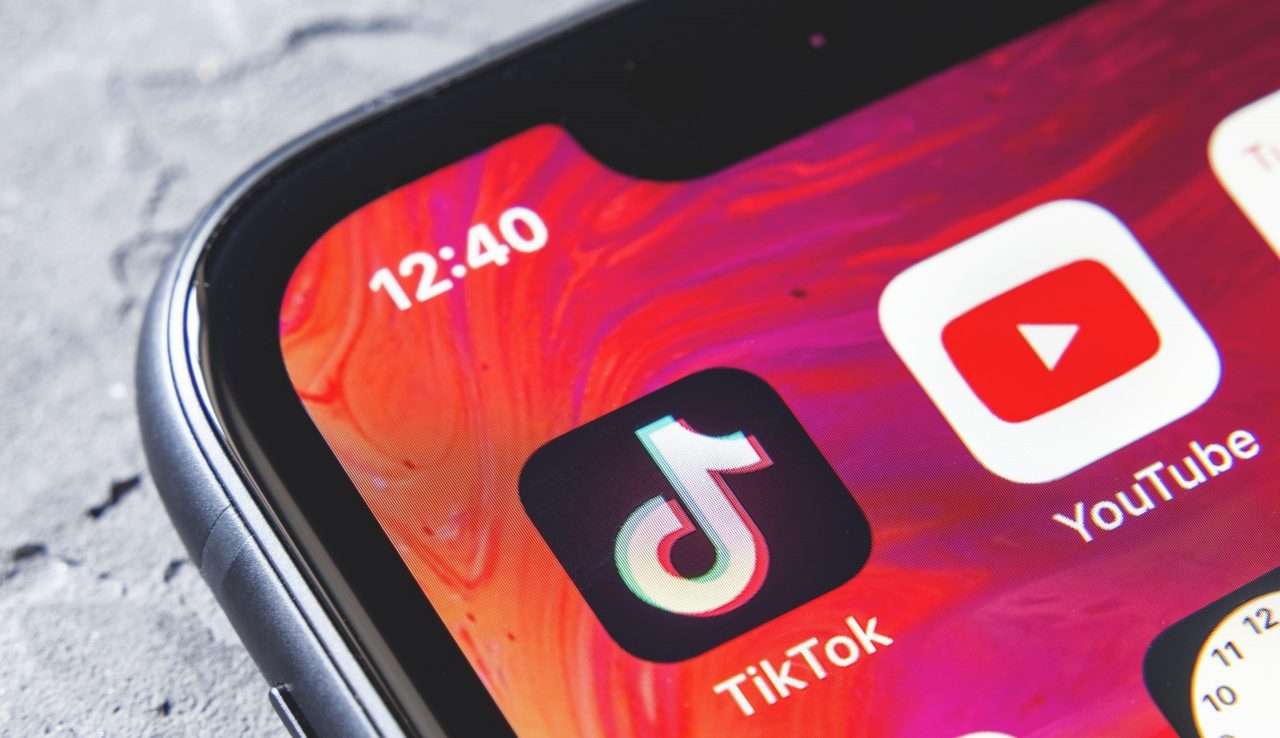 Google owned YouTube is planning to develop a short video feature within its platform called Shorts to take on TikTok, the Chinese viral video-sharing app that has gain popularity in very short time.

Like TikTok, Youtube Shorts feature will allow users to upload short videos inside the YouTube’s mobile app for Android and iOS. It will be a existing feature and not a standalone app. The Shorts users will have an advantage over TikTok as they will be able to use licensed music which is available on YouTube. They can select the audios and use them in their videos. YouTube plans to release the feature by the end of this year.

However, when YouTube spokesperson declined to confirm the same they said that they don’t comment on speculations.

This isn’t the first time that YouTube has tried to copy a feature of other social media platform. YouTube also brought over its version of Instagram-Snapchat Stories like feature to the site. Considering its huge user base of more than 2 billion monthly active users and its deep sound and music licensing agreements, developing a version of TikTok isn’t surprising. Facebook too has developed a TikTok like app – Lasso which they’ve been testing in markets like Brazil.

In just four years since its launch, TikTok became the world’s most-downloaded app with more than 700-million downloads. It also witnessed a growth of over 125 percent in the last two years.

However, TikTok was banned in India for the short period and the US Army had already prohibited its government officials from using this app. In India, the Madras High Court had banned the app as it was accused of promoting pornographic content earlier in 2019 but the app soon revised its security and privacy settings. 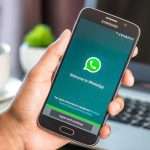