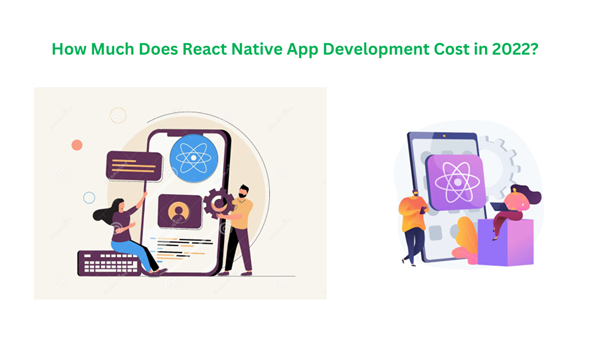 React Native is a JavaScript framework launched by Facebook in 2015. Seven years later, it continues to be one of the most-used app technologies, with thousands of startups and Fortune 500 companies giving preference to it in their apps.

So, how much would React Native app development cost in 2022? And why is it still so popular, especially among startups?

You will be able to answer these questions after reading this blog.

First, here are five important reasons behind the growing popularity of this framework.

This framework provides enterprises and development teams with a host of benefits. Some of them include the following:

Business owners can rely on React Native if they want to launch their apps within a shorter development time frame. Developers take less time to build and deploy a React Native app because of the availability of JavaScript libraries and other resources to speed up the development process.

One of the most significant advantages of using React Native to build apps is the reusability of components. In addition to these, developers can use the same code in multiple places, albeit with a few minor modifications. Not only does this simplify and speed-up development – it makes this framework an excellent, cost-effective option for startups.

There are plenty of plugins and APIs available for React Native to integrate in-device features. It is how the framework delivers a native-like experience for the users.

Since this is an open-source framework, React Native app developers can easily access its documentation and resources. It has built a large community over the years, providing the opportunity to connect with skilled developers.

Estimating the cost of developing a React Native application will be easier once you know the factors that affect it. Let’s look at them below:

Developing the app’s main features takes up a considerable chunk of the development expense. The more complex or unique an app’s features are, the more time and experience it requires. Therefore, they play a significant role in calculating the final cost of the app, amounting to around 35% of the total expenses.

User Interface and User Experience are two essential components of app development.  Additionally, the UI and UX of the app make up to 30% of the development cost, so choosing the right React Native app development services becomes a priority.

Your mobile application will require different third-party integrations depending on its requirements. However, one thing is certain: using APIs for those features will be more time and cost-saving than coding from scratch.

They aren’t without their costs; purchasing and installing third-party tools will set you back by about 20% of the total development cost.

The development process is incomplete without this stage, which accounts for around 15% of the total development cost.

Testing React Native apps in real-time is possible with hot reloading. Since the changes can be tested live without recompiling the entire application, this speeds up the development process.

If you believe the work is done once the development process is complete and the app is launched, think again. Your app requires consistent maintenance and support to keep it updated, relevant and bug-free in the long run.

Most professionals recommend hiring the same service provider for subsequent updates and maintenance to ensure a smoother workflow. These services amount to approximately 10% of the entire development expenses.

React Native application development is a good choice if you have a limited budget for developing a mobile app. It is one of the most cost-effective frameworks in the market at present. React Native guarantees that everything is done to minimize time and expense by ensuring easy maintenance and simple conversion from any selected platform.

That said, extensive research is necessary when picking an app development company. All the above factors are essential when considering how much it costs to build a React Native app.

Ultimately, for a small-scale application, React Native app development costs will fall between $25,000-$150,000. Enterprise-level apps will cost around $50,000-$250,000, depending on feature requirements and complexity. 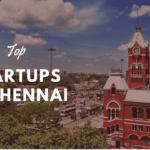 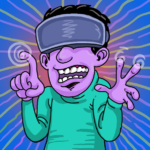