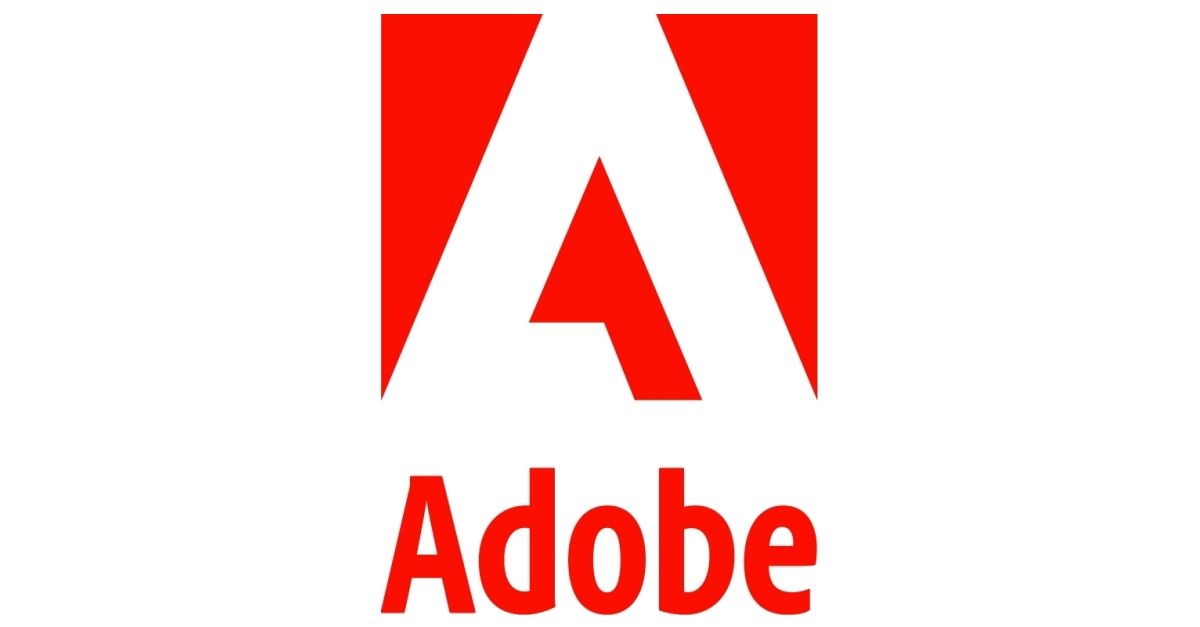 Adobe Inc. is a technology company that specializes in creating software with a creative design sense. The company was started in 1982 by John Warnock and Charles Geschke in San Jose, California. Adobe was named after Adobe Creek in California, which ran behind the company’s founders’ homes. PostScript was one of Adobe’s initial products when the business entered the consumer software industry in the 1980s. It was a page description language for making print-friendly documents. In 1985, Adobe started working on its well-known Illustrator program. Adobe Illustrator was the company’s first consumer application, which was a vector-based drawing application for Mac. Adobe expanded its product line with the 1995 acquisitions of PageMaker and Frame Maker desktop publishing applications.

Adobe’s goal is to “transform the world via digital experiences” and to bring art and technology closer together. Adobe understands the importance of digital experience in today’s workforce and education. Students, teachers, designers, marketers, producers, filmmakers, and others can use this platform.

The Adobe software list is extensive, as one might imagine, given that the Creative Cloud package covers virtually every creative activity. It has most of the tools your profession deems industry standard, whether you’re a graphic designer, web designer, photographer, artist, marketing expert, or work in TV and movies.

The majority of Adobe software, however, requires a subscription. Subscribers can choose to subscribe to just one application, the Photography Plan, or the entire Creative Cloud suite. It’s a significant purchase, so make sure you know exactly what you’re getting. The majority of people are familiar with Flash, Photoshop, and Adobe Reader. However, these aren’t the only programs Adobe develops. Even though there are over 50 apps in all, but there are 13 main ones you definitely need to be aware of.

Photoshop is practically everyone’s go-to image editing and transformation software in the industry. Photoshop is very effective in working with raster graphics and can create extremely detailed compositions. Photoshop has been adopted by digital artists and design professionals in both the classroom and the workplace, despite its origin as an image manipulation program.

Illustrator, often known as resolution-independent graphics, is the Photoshop of vector art. While Photoshop has a vast range of features that are constantly increasing, Illustrator is considerably more limited to a specific task. It’s essentially a vector graphics-based drawing application. Artists, illustrators, and graphic designers use Illustrator to produce everything from simple visuals like logos, icons, and infographics to sophisticated illustrations and everything in between.

Since the 1990s, After Effects has been the industry’s ideal tool for video compositing. It’s used to add visual effects to films, motion graphics, and animations. After Effects may also be used to design text and complicated character animations, other features, such as inserting clips within a clip or overlaying green screens, are simple to use. After Effects has some of the most advanced video editing features, such as the Rotobrush, which allows you to paint a character out of any background.

InDesign handles page layouts. It lets you create and preview magazine documents for print and online distribution on mobile and desktop platforms. It is more precise with typography than Photoshop, but it is less so with images. It’s the industry-standard tool for creating posters, flyers, brochures, magazines, newspapers, presentations, books, and ebooks, and it’s commonly used by graphic designers and production artists. InDesign integrates seamlessly with the rest of the Adobe Creative Suite to help you be more creative.

Lightroom is a set of tools for organizing and manipulating images. It’s a useful tool for a photo studio or photographer with a large number of photographs to handle. It doesn’t have Photoshop’s entire image editing features, but it does have a simpler interface that makes it easier to use for common tasks.

Premiere Pro is a sophisticated video editing tool with a visual timeline that’s extensively used in the film and television industries, as well as by YouTubers and marketing and design studios, to edit everything from commercials and music videos to TV series and feature-length films. It’s a complicated tool to learn; therefore, Adobe has introduced Premiere Rush, a more lightweight video editing app for new learners and casual users.

Adobe Spark is a collection of tools for quickly and effortlessly creating images, web pages, and short movies for social networking. It’s intended for marketing and social media experts, as well as amateurs and newcomers who want to develop interesting Facebook, Twitter, or Instagram content.

Adobe Fresco is a digital painting application. It blends Photoshop brushes’ creativity and strength with the precision of vector brushes. Fresco offers an easy-to-use interface that is suitable for both beginners and experts.

Adobe Dimension is a program for creating photorealistic 3D images from 2D and 3D models, photos, and textures that you’ve imported from other sources. Graphic designers use it to generate product mockups, brand visualizations, and package designs. The most significant advantage is its ability to create scenarios that resemble photographs without planning a photoshoot.

Adobe’s Dreamweaver is a website-building application for those who don’t want to learn how to code. When using the visual side of the application, several of its tools generate the necessary code automatically.

Most of the animations and web games you play on Facebook and other sites are designed using Flash. Flash can be used to create a cartoon, comic, interactive interface, or even a game.

Audition is used to edit and mix sounds, as well as fine-tune and remaster soundtracks, and is useful for audio editing. Radio stations have always utilized it for editing and adding sound effects.

Acrobat X is a program that allows you to create powerful PDF files. It allows you to change the background and foreground colours, as well as isolate and resize certain pages. It even allows you to add video, music, and interactive elements to PDF documents. 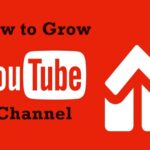 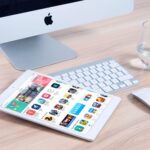