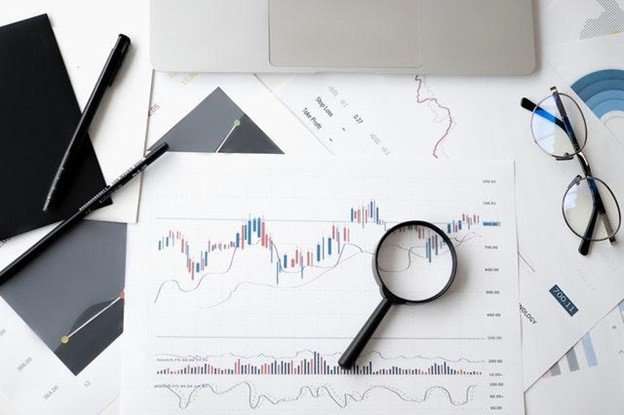 The forex trading market stands out as the largest financial market in the world. It is an unregulated market controlled by market forces of supply and demand. Moreover, the market is an open one with little entry resistance, explaining why many newcomers have developed an interest.

With the high number of people entering the Forex market, there have been a series of myths, speculations, and other information about the market, which comes from personal opinion and belief of what the Forex world holds.

Here are some facts about the forex trading world you should have in mind for a successful trading experience.

The two currencies frequently transacted in the Forex market are GBP (the Great Britain Pounds) and USD (United States Dollars). Not every trader, however, knows that this combination is called the cable.

These two pairs are known as the cable because as early as 1800, there were neither satellites nor fiber optic cables. As a result, the stock exchange in New York and London had to operate and connect through colossal steel cables that ran through the Atlantic.

Expecting to land a massive amount of money is another error common to some. To succeed in trading, one needs to analyze the market, learn from reputable forex sites like www.earnforex.com, and make a small profit.

Such little gains will be reinvested into the market, the same strategy applied, which will result in better profits. This strategy can end up setting you up for success as you trade. With such a discipline and strategy, one might commence trading with an amount as small as $100 and expand into a successful trader in at least two years.

3. The Center of Forex Trading is not the US.

A lot of enormous forex transactions involve the United States Dollars. It is widely used in trading due to its worldwide acceptance as a legal tender, as 87% of all trade involves the US dollar. As a result, it is possible to believe that many traders automatically adopt the US as their trading center. This, however, is not true as 41% of all forex trading occurs in London, and 19% occur in the United States, according to research. This makes it safe to assume that London is the biggest forex hub, followed by New York and Singapore.

4. Forex Has been Around for Century

Foreign exchange of currencies has been around for quite a while, and the initial aim was not to trade currencies. While humans trade the Euro with the Japanese Yen today, the trade was made by exchanging silk for cattle centuries ago. As far back as the biblical period, the Talmud also engaged in an exchange of foreign currencies.

There were records of people that change money, setting up shops where they exchange money and take a tiny commission for the trade. Ancient Egyptians also had these forms of exchange dated back to 260 BC.

5. The Forex Market Has Not Had a Collapse.

Even though the forex market is not immune to market forces like inflation, government regulations, pandemics, weather, there has not been a significant financial collapse that has wrecked the Forex market. This is unlike the stock market that has seen a couple of crises where the stock value sunk terribly and people lost a tremendous amount of money. Even though the forex market has experienced such a situation, it was able to withstand it.

The forex market stands out as it comprises series traders, which indirectly determines the price. This is contrary to having the market and prices controlled by companies and shareholders. As a result, such collapse will not wreck the forex market, giving it the ability to withstand anything along the way.

6. A Trader cannot Survive Without Discipline.

One of the mistakes many people are guilty of when it comes to Forex is getting rich quickly. Sadly, Forex is not like a lottery or Ponzi scheme that can turn one into a millionaire overnight. Approaching Forex this way is a recipe for failure. To be successful with forex trading, instant riches should not be the motivation. Instead, one needs to develop and adopt a proven trading strategy that can generate consistent profit no matter how little.

This also involves effective and tested money-making practices, strategies for managing risks, and a tactic to profit from currency price movement. One of the attributes of being disciplined is to have a trading journal that will record all trades made.

7. Overtrading Can be dangerous.

A lot of new traders are guilty of overtrading. They trade aggressively in a bid to recoup lost money or even think that every moment they spend away from the market is equivalent to losing money. Some traders could also be guilty of assuming a series of positions, believing that it will make them more profitable. Some traders lose after trading aggressively in a bid to recoup losses without giving it a deep thought.

Also, some traders could remain in a losing position for too long, falsely believing that a miracle will happen and switch the tide in their favor, which ends up increasing the losses.

Conclusion
Here are some forex trading facts that might be useful as you try to navigate the market. Keep them in mind, and they can guide you towards the path of success in your trading career. 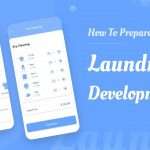 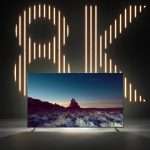