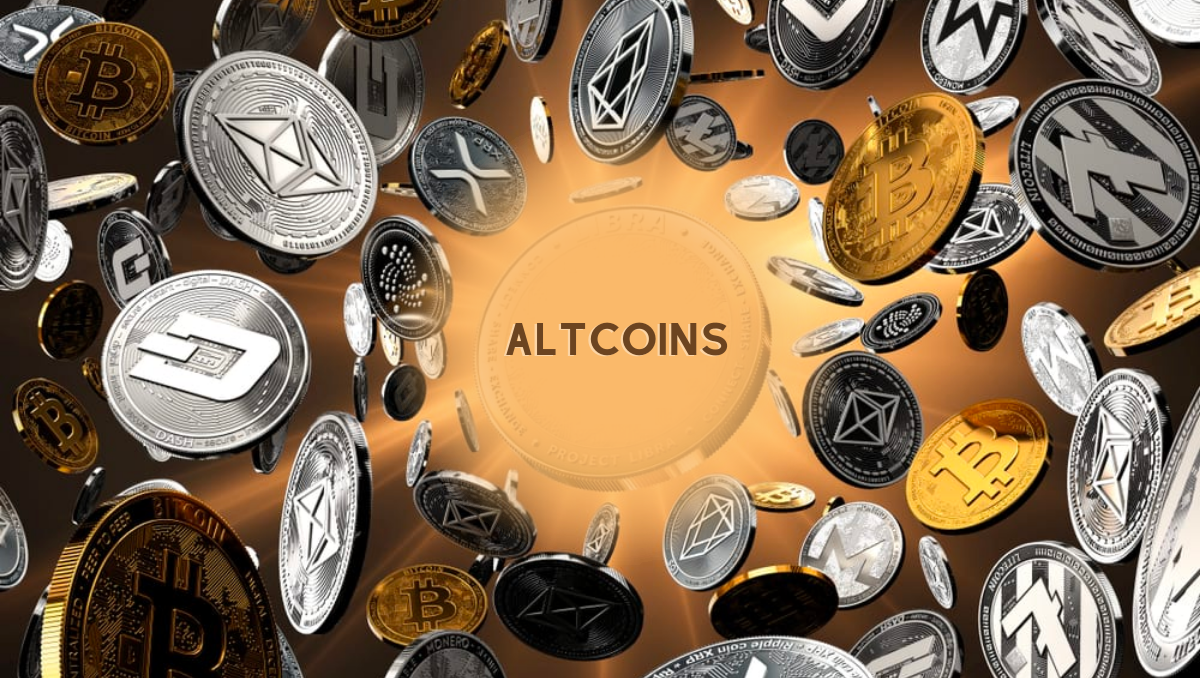 The Crypto World is the Most Dynamic One in Nature. While every crypto emerges with one or the other story behind it. Some fall in criticism some turn out to be the most adopted ones and some fall prey to the scams. This article is a pilot to explore the interesting stories behind Dogecoin, Tron, and Matic.

Polygon Network is meant for building a framework and connecting Ethereum-compatible blockchain networks. Aggregating scalable solutions on Ethereum supporting a multi-chain Eth ecosystem.AT the initial launch Matic was busily on the ERC-20, but as a solution to the Ethereums high Gas Fees, The network has built its own blockchain.

The Matic Network solves pain points associated with Blockchains, like high gas fees and slow speeds, without sacrificing security. This multi-chain system is akin to other ones such as Polkadot, Cosmos, Avalanche, etc.

Surprisingly now more than 3000 games are built on the Matic blockchain which was on the Ethereum Network in the past, only to get rid of the High Gas Fees. Undoubtedly, Polygon combines the best of Ethereum and sovereign blockchains into an attractive feature set. Built by developers, for the developers.

Now let look at the criticism on the Tron, A decentralized and open-source blockchain-based operating system with smart contract functionality.

Tron was established in March 2014 by Justin Sun and since 2017 has been overseen and supervised by the TRON Foundation, a non-profit organization in Singapore, established in the same year. It is originally an Ethereum-based ERC-20 token, which switched its protocol to its own blockchain in 2018.

With its journey in the crypto market, Tron was labeled with criticism of “Plagarism”. The white paper of TRON was accused of plagiarism. Researchers from Digital Asset Research (DAR) discovered multiple instances of code copied from other projects in the Tron codebase. It is also accused of violating the GNU Lesser General Public License v3.0 (LGPL) because the project does not mention that its client was derived from EthereumJ, a Java implementation of Ethereum. These accusations were denied by the TRON Foundation, the organization behind the design of the system.

By the End of 2019, Hackerone had revealed that just one computer could have brought TRON’s entire blockchain to a halt. It was evident from the revelation that the blockchain’ CPU coils be put on halt, amid sending multiple requests to the barrage. Overloading the Memory resulted in Distributed denial of service.

How did the meme coin “Doge” Come into existence? Dogecoin was invented by the software engineers Markus and Jackson as a joke making fun of wild speculation of cryptocurrencies at that time. Despite its sarcastic nature, Dogecoin is considered a legitimate investment prospect.  And most of the famous celebrities like Elon Musk, Vitalik are the greatest of all-time followers of Dogecoin in the crypto market. Elon’s action on his social handle has speculated a doge price to the moon and mars a number of times.

The Crypto coin has its major applications for tipping and online rewards by gambling sites and casino games. DOGE was made to be user-friendly and it is now said to have a higher inflation rate. Dogecoins are inflationary coins while Bitcoins are deflationary coins, this is because Bitcoins have a limit on the number of coins that will be produced and used for mining. On the flip side, dogecoin does not have any such limits and so, is inflationary, which adds to its advantage. 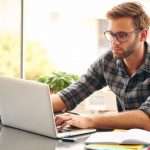 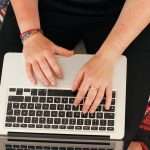