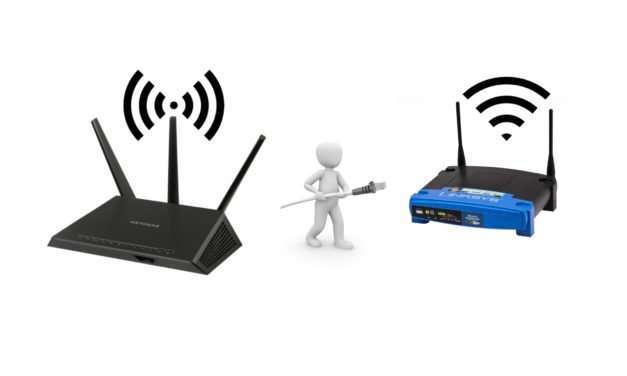 This scenario is familiar to everyone who has attempted to set up a Wi-Fi network in a large house, apartment, or workplace with multiple rooms. If this occurs, extra equipment will need to be installed to bring the network up to the appropriate coverage level.

You can increase the range and the maximum number of connections your Internet can handle by linking your routers. Decide which router will serve as the primary router. This is the router, which is either connected to a specialized modem or a wall outlet. Determine which router will serve as the backup. This is the router that will be used to extend your existing network. In most cases, you’ll want to stick with your older router. Also refer to this IP address 192.168.2.2 guide to understand better.

Choose either a LAN-to-LAN or a LAN-to-WAN link. Although You can use an Ethernet cable for both of these connections, they serve significantly different purposes:

LAN-to-LAN: Extends the range of your Wi-Fi to include a second router. You can also use a LAN-to-LAN link to distribute files between networked PCs, smartphones, and other devices.

LAN-to-WAN: Creates a separate network within the leading network, allowing you to restrict access to computers, smartphones, and other devices linked to it. File sharing is not possible across LAN-to-WAN networks.

Set up your router. Set it up as if you were using a single router because it will handle the internet connection. You can access most routers by simply typing the router’s IP address into a web browser. The settings of each router will differ significantly from those of other models. Consult the router’s manual or online documentation if you can’t find a specific setting or section on your router’s page for the rest of this technique.

Make that the “Subnet mask” number corresponds to the one used by your primary router.

Switch to a different wireless channel. If both routers are wireless, you’ll need to adjust the channels so that signals don’t interfere manually. Set your primary router to any channel from 1 to 6 and your secondary router to channel 11 to do this.

Place your routers in the appropriate locations. Now that everything is set up, you can move your routers around as needed. Keep in mind that you’ll need to connect the two routers with an Ethernet cable. If you need to reach another room, you can run an Ethernet cable through the wall. You’ll probably want to keep your primary router close to your modem for convenience.

Following that, each of the routers can have its access point. Both routers would have an Internet connection, function within the same network, and access network devices if you followed the steps correctly. 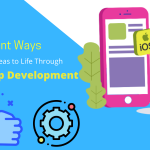 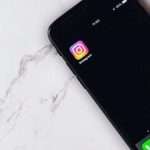