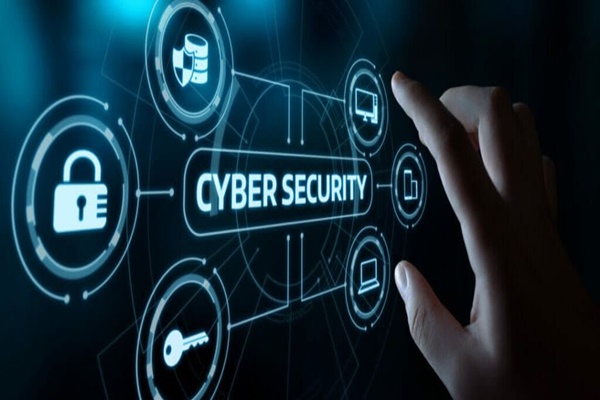 Hacking has a very broad definition, and there are several different types that such attacks can be divided into. For example, the use of IoT botnets can allow unlimited access to smart security cameras and other IoT devices in a smart home to the hacker, while crypto jacking allows cryptocurrency miners to utilise the computing power of several devices at once for their own benefit, and without the knowledge of the hapless victims.

However, there’s more to the concept of cyber threats today than just hacker attacks. Keeping that point in mind, let’s highlight a few less familiar but uncomfortably common cyber threats that businesses and even individuals should protect themselves from in 2022.

Ransomware is a common term these days and not every one of the attacks is as bad as the ones we hear about. However, all three types as mentioned below are a nuisance to deal with:

To protect identity theft, you can consult cyber security applications development team, they can take the steps necessary to detect, take down and prevent fraudulent websites and social media accounts.

The threat of spear phishing is quite simple in its definition, but absolutely devastating for the victim. Similar to how phishing in general works, it also seeks to find and steal email and other account information, such as passwords, usernames, PINs, and bank account details from the target. However, what makes spear phishing more dangerous than general phishing attempts is the fact that these attacks are particularly generated with intelligent precision for targeting a specific individual or business.

An even more alarming fact about spear fishing is that it works in the same way that targeted ads do! This means that just like targeted ads, the phishing attacks will actually be relevant to the target, but on top of that, they will carry personal information about the target to convince them of their genuineness. In the absence of a proper anti-phishing tool, you or your business is always going to be a step away from being compromised by a particularly good spear phishing attack.

The same is true for all the threats we discussed, as well as the many that we did not. Be it for personal or commercial security, using a smart device without proper protection today is similar to using a ticking time bomb. 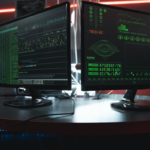