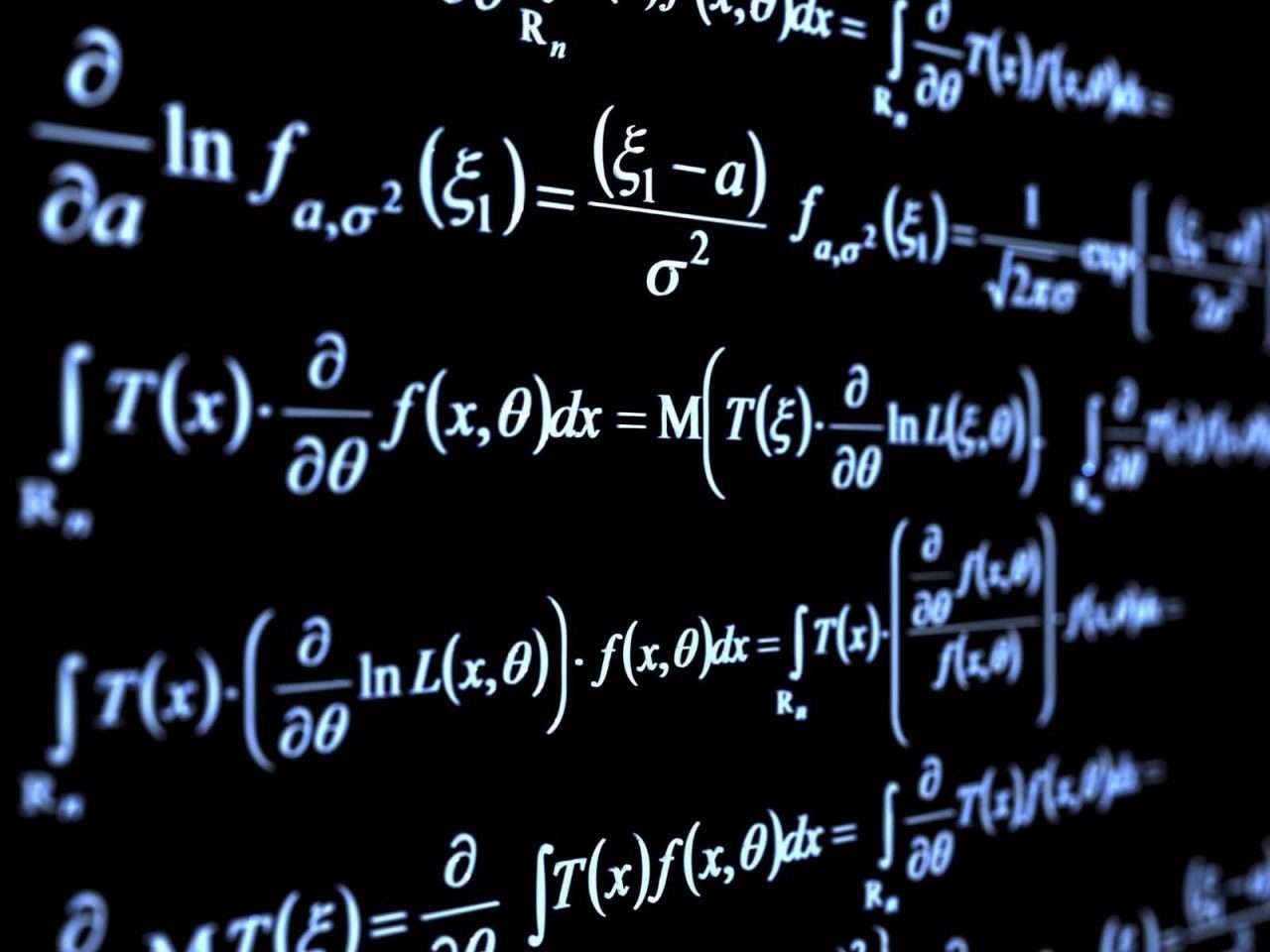 In mathematics, various terms are used in various calculations. Either it is a limiting factor or an expanding formula, each and every single one of them holds an important position in mathematics. Here we will be discussing two major terms in detail, which are Limit and Matrix.

Firstly, we will shed some light on the term “Limit.” In mathematics, generally, the limit is the value of a function (or sequence) as the input (or index) approaches some value. Limits are important in calculus and mathematical analysis and are also used in defining derivatives, integrals, and continuity.

The limit of the sequence is a concept that is further based on the concept of a limit of the topological net and is closely linked to limit and direct limit in category theory. In formulas, a limit of a function is expressed as: Lim fx=L. This formula is read as the limit of f of x as x approaches c equals L. One can use a limit calculator in order to calculate the accurate limit value.

The limit of a function forms the basis of calculus and analysis in mathematics, regarding the behavior of that function close to a particular input. It was first expressed in the 19th century with a few formal definitions.

Informally a function is defined as f assigned at an output f(x) to all the inputs of x. We can also say that the function has a limit L at an input p if f(x) gets closer to L as the x moves nearer to p. More specifically, when f is used with any input which is close to p, the output value is forced close to L. Limit calculator with steps makes it easy to solve the steps of the equation.

Looking at the other side, we see that if some inputs which are close to p are taken to outputs which stay at a fixed distance apart, that is when the limit doesn’t exist.

The limit of a sequence, in mathematics, is that value which terms of sequence “tend to,” it is commonly denoted by the help of the lim symbol. There are two types of limits to a sequence, on is convergent, and the other one is divergent.

The limit of the sequence is said to be the basic notion which forms the base of the whole mathematical analysis. Metric and topographical space are used to define limits, but they are first encountered in the real numbers.

A matrix (plural matrices) is a rectangular table or enclosed structure of numbers, expressions, or symbols arranged in rows and columns. The matrices having a dimension of 2 x 3 is expressed as:

Matrices hold a key role in mathematics. These are applied to represent linear transformations, which is a generalized form of linear functions. Matrix calculator provides an online facility to solve matrix multiplication. For instance, if we take an example of the rotation of vectors in three-dimensional space, it is a linear transformation which is represented by a rotation matrix.

Matrices are also applied in various scientific fields. They are used to study physical phenomena like the motion of rigid bodies in different branches of physics, including classical mechanics, optics, electromagnetism, quantum mechanics, and quantum electrodynamics.

Matrices are also applicable to computer graphics. They are used in projecting three-dimensional models on a two-dimensional screen. They are also used in statistics and probability theory, where they describe sets of probabilities.

Efficient algorithms for matrix computations are developed by a major branch of numerical analysis. This subject is centuries old but still has a room of research. 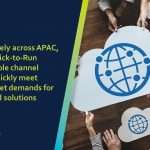 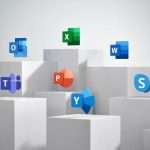