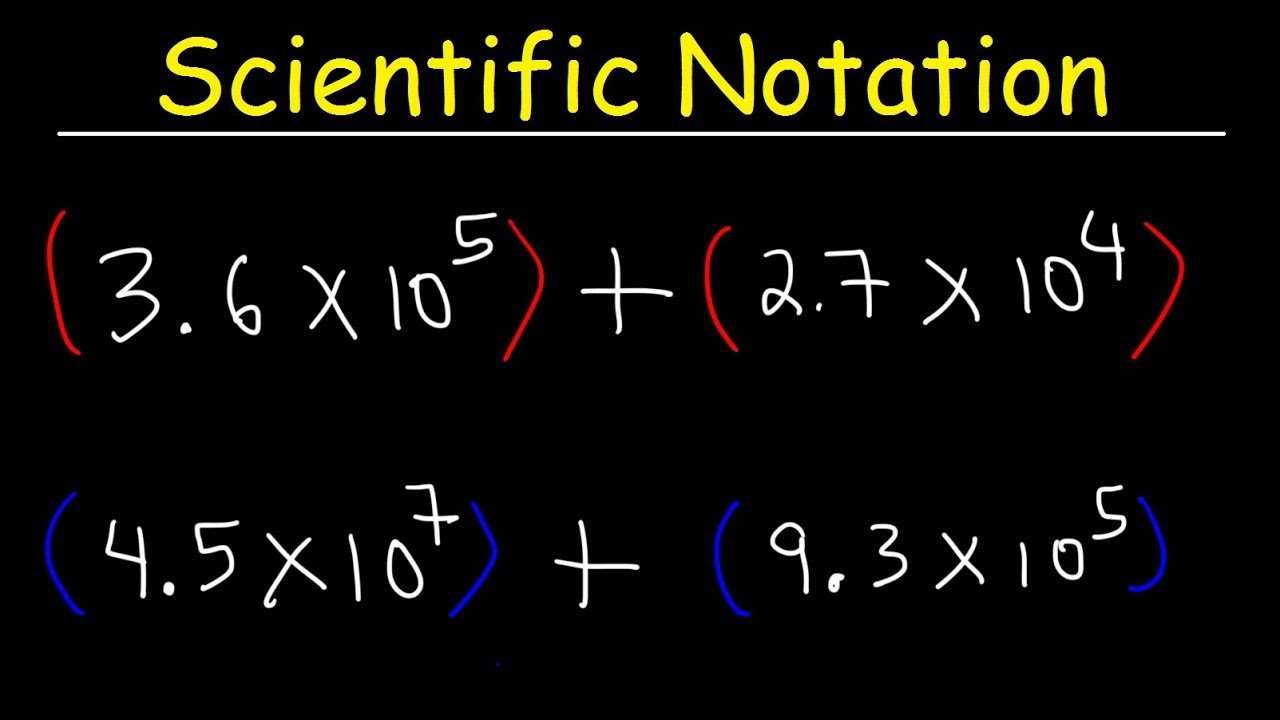 Scientific notation and summation notation might seem to be the same thing but both require different treatments while solving problems.

Both terms are extremely useful and widely employed in mathematics. What are they? Why do we use them? How do we use them?  And a lot more queries. We are out to figure them out in this article. Keep reading…

What do you mean by scientific notation?

It is the technique in which a very large number is reduced to the product of a real number and a power of 10.

This scientific notation or scientific form is very useful in converting long figures to short ones that are in their standard form. Furthermore, it helps us easily calculate the significant figures and arithmetic mean.

The formula helps us convert the standard index form.

In the above expression “a” represents the significant figure whereas “n” indicates the exponential figure.

Why is it important to use scientific form?

The reason we use this technique is “it makes it easier to deal with the real numbers whether they are too small or too large”. We employ this method to represent the numbers easily.

This is the main objective. To easily comprehend the numbers which are complex in size i.e. either too small or too large.

There are five major rules which we used while dealing with the standard index form.

The base would usually be 10.

The exponent would be anything except zero. I.e. it is necessary to be a non-zero integer (+ or -).

The absolute value used for the coefficient would be greater than or equal to 1 and it must be less than 10.

The coefficient would carry the sign either positive or negative. (+ or -).

Mantissa would carry the rest of the significant digits.

What is summation notation?

Formulas are the main ingredients in mathematical questions. We often see that formulas require the addition of variables.

Hence, when we use summation notation, it makes things convenient and converts the figure to a simple one and gives us a precise form of the figure.

Properties of the summation notation:

Some significant properties of the summation notation are:

The variable of summation:

How is summation notation different from scientific form?

As you can see from the above explanation, both terms share different rules and applications. While the summation notation makes summation (sum) easier, the scientific form serves as the converter of real numbers into the binary form and makes calculation easier for us.

In both cases, we have to comprehend the problem and they provide us with precise solutions. Although both are easy to comprehend but if you are still confused in these terms, you can clear your concepts more deeply or you can also use the scientific notation calculator to comprehend the results more reliably. 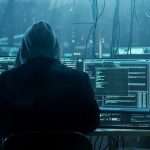 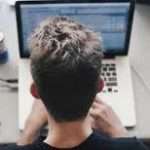