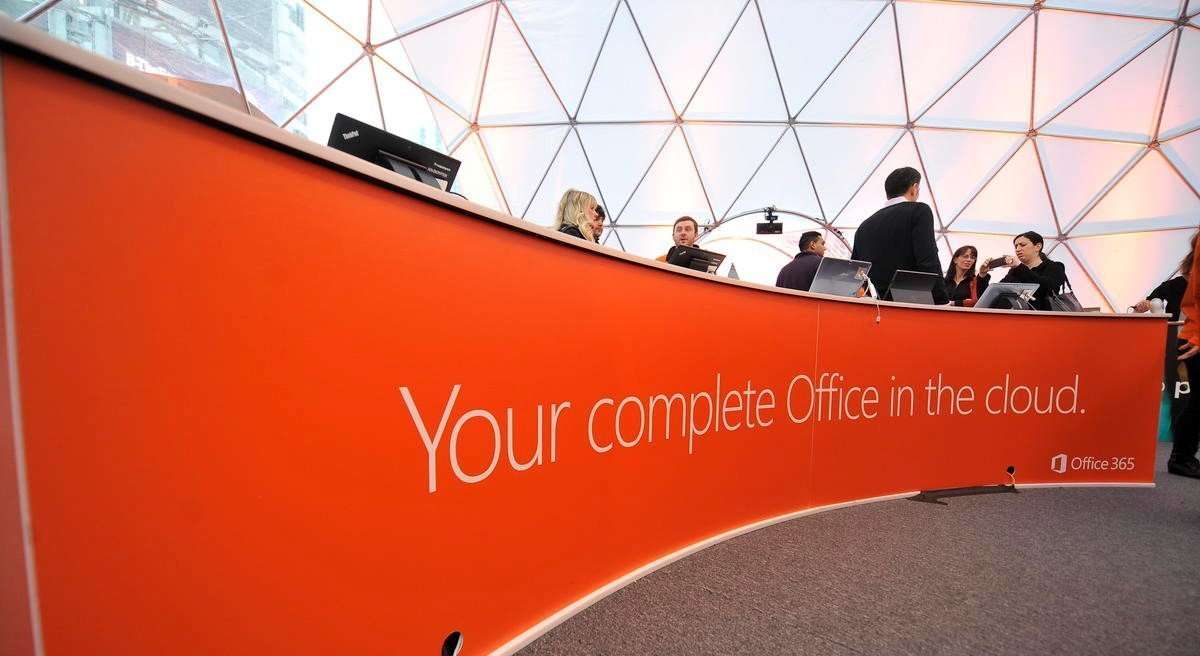 Microsoft today announce related changes to Office 365 subscriptions for small and medium-sized businesses and Office 365 ProPlus. Tech giant has rebranded its productivity suite Office 365 to Microsoft 365 so it can reflect the entire suite apps and services that are part of the product and have been added in the last few years.

Microsoft announced in its official blog post due to Covid-19 lockdown. The actual rebranding of office 365 will take place on 21 April,2020, while new added features will be rolled out to over 38 million Office 365 users over the next few months.

The new product names go into effect on April 21, 2020. This is a change to the product name only, and there are no pricing or feature changes at this time.

For now only the plan names are going to change with some new added features. Which means the core Office apps including Word, Teams, Excel, and PowerPoint will remain same. Tech giant is expecting that the rebranding will allow users to try out their other cloud based productivity apps such as Microsoft Teams, Stream, Forms, and Planner.

Software giant is adding new features to its productivity suite, such as its Microsoft Editor. Which works in 20 different languages and was first offered in December as an add-on for Google’s Chrome extension. It leverages the capabilities of artificial intelligence to track what you’re writing and rewrite suggestions for duplicate words and poor grammar.

Microsoft editor will be using AI (artificial intelligence) to offer features like Rewrite Suggestions to rephrase sentences and Similarity Checker to avoid plagiarism.

Money in Excel will assist office 365 users to manage, track, and analyse their expenses in one place.

For families who have subscribed to Microsoft 365, a application called ‘Microsoft Family Safety’ will enter limited preview “in the upcoming months.”

Microsoft Family Safety app will manage screen time across devices like Android, Windows PCs and Xbox, and also make it possible to check the locations of family members. If you concern about your privacy, Microsoft already specifically that “we don’t share your information with third parties.”

Play My Emails feature that was launched for iOS Outlook app last year will soon added to Android app also, with the addition of improved search:

Microsoft also announced that its Teams messaging app will be available for Microsoft 365 family plans along with the password monitor for the Microsoft Edge browser.

Plans which are not affected by the re-branding and which will be known by their existing names:

Currently Microsoft 365-branded plans include Office 365, Windows 10 pro and Enterprise Mobility and Security functionality as part of those bundles.

For more information on Office 365 plans & pricing, please get in touch with Microsoft or Microsoft resellers. 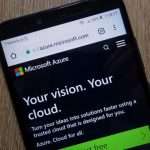 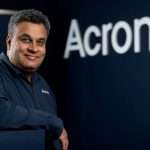