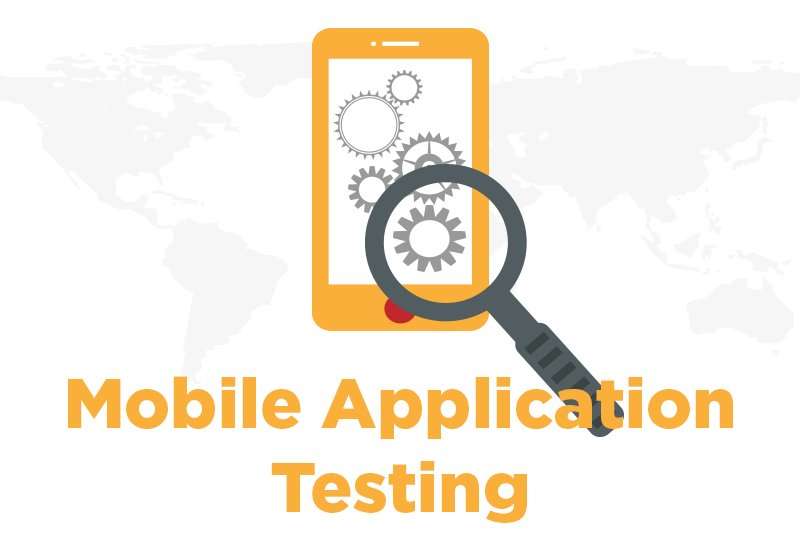 A lot of effort goes into the development of an application. From the source coding to the final testing phase, many individuals, tools, and technologies are involved. Just like a large team works hard to deliver a smooth transmission of TV and internet deal, the same is the case with app development. Even a single problem during the app development cycle can hurt the progress significantly. Therefore, it is important to track every stage of development and conduct rigorous testing throughout.

With the easy availability of Android and iOS smartphones, companies are creating many mobile applications. Digital transactions, social media management, and medical consultancy are all happening on smartphones. If you are a mobile app developer and want to know about the advantages of mobile application testing systems, you have come to the right place. They are as follows.

Even though you can use conventional methods to test applications, the process is quite extensive. The reason is that you will need to conduct tests on a number of mobile devices. Apart from this, you’ll need to make sure it’s working on different operating systems as well. In striking contrast, mobile app testing tools provide a significant advantage. You can test many different scenarios in a relatively lesser time. Not only that, you won’t have to conduct tests on different devices either. This means that you won’t need to buy them either. The tools come with compatibility options for different tools by default and will allow you to have a wholesome testing experience.

Creating an application, traditionally, has been a time-taking process. The earlier approach was to complete the source code first of all. After this, designers worked on the UI and UX elements. And the final step was testing. However, now, with the help of mobile app testing systems, testers can conduct testing at various stages of app development. This helps to remove bugs earlier rather than finding out about them later. Bugs in source code, if not detected earlier, may require the entire app development process to be restarted. Now, testers can test the source code and the UI and UX elements regularly. This can help them inform the developers regarding the presence of bugs that they can remove timely. As a result, application development becomes fast as well.

One of the most important aspects of testing is checking if your app is compatible with the sensors of a smartphone or tablet. If you do not have a mobile app testing system, you’ll need to check an app’s compatibility with the gyroscope, compass, and proximity sensors of several devices one by one. However, with it, you can let the tool automatically test if the sensors are compatible with the app or not.

Mobile app testing systems are easily available and can play an instrumental role in maintaining the quality of an application. Quality assurance tests usually include the source code and the user element. Make sure to use mobile app testing systems as they can help conduct the tests quite quickly. Not only that but you can also select different scenarios and environments to test the app rigorously. Later, you can create user groups to further test the app in terms of the user element.

Bug tracking is one of the most difficult aspects of app development. It is entirely possible to err while tracking them. Thanks to mobile application testing systems, you can create, manage, and maintain a log of all the bugs in your application. Not only that, but you can also set deadlines for the resolution of such issues. Consequently, even when an issue arises, your tester can refer to the log and consider possible reasons for app problems.

It is recommended to test an application before making it available to the public. Even before the app’s beta launch, make sure to perform all the necessary tests. Once the beta app is live, make sure to interact with the live version as much as possible to single out any remaining bugs. Once this activity is complete successfully, release the final version of the app. Remember that an app that comes with a good user interface and provides a smooth user experience is bound to perform well in the market. 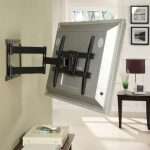 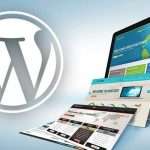