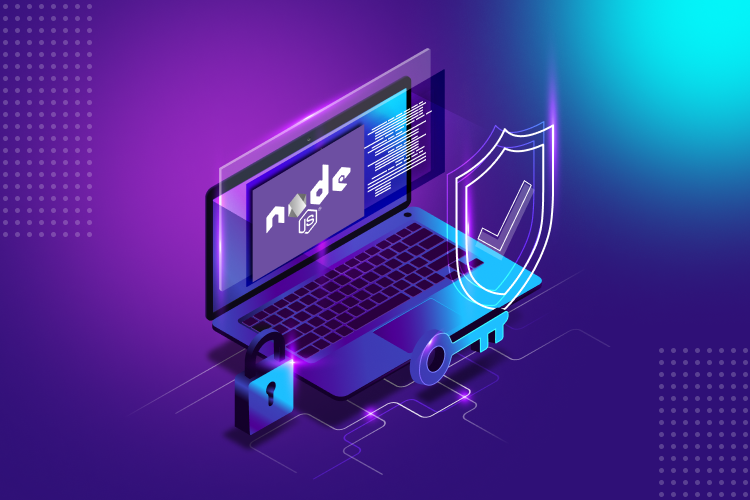 Every web app technology is susceptible to vulnerabilities. It is impossible to expect a technology that rules in all domains.

NodeJS is known for its power, flexibility and caliber of developing a full-stack JavaScript technology. It is also believed to be secure as a technology in itself. However, the third-party packages used by NodeJS may need added security so that your application can function at the highest capability.

You can hire NodeJS developers and smartly add on to the security layer of your NodeJS application. Even though you have a team of developers working to make your app secure, there are a few hurdles you should be aware of.

Luckily, in this article, we will share the most common security hurdles entrepreneurs face while developing a NodeJS application. We will also mention the aid you should apply while facing such issues.

Therefore, let’s not waste any more time and start by discussing the common issues and their solutions. But before we do that, it is vital to understand the core of NodeJS.

What is NPM, and how can it affect the app’s security?

NPM is an abbreviation of the NodeJS Package Manager. It is known as one of the most prominent package ecosystems in the world. This ecosystem is open-sourced and offers a dynamic boost in the app’s functionality and developer efforts.

The NodeJS codebase can comprise many such packages. Developers are often unaware of the indirect or direct discrepancies these packages have and their security risks.

Why is NodeJS exposed to security risks?

NodeJS is an open-source ecosystem; this is the primary reason for the security risks it possesses. The open-source nature of technology often exposes it to unpredictable security breaches.

To detect such open-source elements, you would have to hire dedicated NodeJS developers to analyze the NPM index files explaining dependencies.

The security issues present in the NodeJS environment can expose you to a list of vulnerabilities such as code injections and advanced constant threats.

Therefore, we have listed top security risks in NodeJS applications and their solutions below:

The driving factor for such attacks is your failure to validate user input.

This happens when a hacker inserts a JS code in the search bar and receives a similar code in return. Since, when a user puts a query in the search bar, and the database fails to discover it, it is delivered back in the same form.

You can prevent such XSS attacks in your NodeJS application by validating the user input. Tools like XSS- filters, Jade and Validatorjs can help you tackle such attacks efficiently and in time.

Entrepreneurs often rely on what they receive from the front-end. However, it would help if you also considered what you convey to it. You can effectively share all relevant information to the front-end and filter out the data you wish to display.

However, finding out the hidden data sent via the backend is an easy task for a hacker.

The primary way to avoid data leaks is to only pass on needed information. In case you require just the first name from your data, acquire only that. You might end up doing a little extra work, but as long as your data is safe, it is worth the effort.

The particular factor is associated with adequately examining your application when it is about managing user permissions for multiple URLs.

This means, if you wish to have restricted access to certain areas of your application, say your dashboard, users with no appropriate role can access it too; Thereby contributing to access exposure.

The optimum way of avoiding such a vulnerability is to test app modules requiring specific permission manually. If this task seems hectic to you, it is best to hire NodeJS developers and then carry out manual work complemented with their advanced industry knowledge.

Manual work is required since access control and middleware rules are executed on the server-side in the best way and make it possible to reduce access permission manipulations using JWT.

There are many modules and libraries the NodeJS ecosystem offers. Many of them are often used by entrepreneurs to develop their robust projects. This exposes applications to a security risk since no one can be 100% sure of the code written by someone other than themselves.

To tackle this issue, it is wise to run your application through automated vulnerability scanners regularly. This will allow you to identify discrepancies for the common vulnerabilities.

Additionally, you can also choose to monitor your application via NPM analysis or use tools such as WhiteSource Renovate, Retire.js, OSS index, OWASP Dependency-Check, Acutinex, etc.

NodeJS is known to be one of the most robust and widely used technologies worldwide. The power of NodeJS lies in the fact that its launch made JavaScript a full-stack scripting language, expanding its user base.

Although NodeJS is powerful, we must not be overconfident and avoid the vulnerabilities it holds. Therefore, we hope the above pointers prove to be a helping hand in developing your robust NodeJS application with optimum security measures.

All you have to do is hire dedicated NodeJS developers, ask them to run an analysis of your application, find vulnerabilities and cure them immediately using the popular market-intelligent tactics mentioned above. 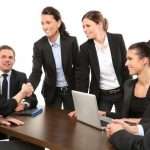 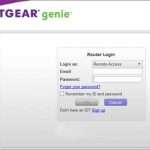